The First Immortal of the Way of the Sword

The Wonderland of Ten Thousand

One Step Toward Freedom

Rise of the dragon

The First Immortal of the Way of the Sword

The Strongest Male Hero Ever

The first immortal of the seven realms

The Wonderland of Ten Thousand

One Step Toward Freedom

The first immortal of the seven realms

The Magic Chef of Ice and Fire

The Legend of Dragon Soldier

The Strongest Male Hero Ever 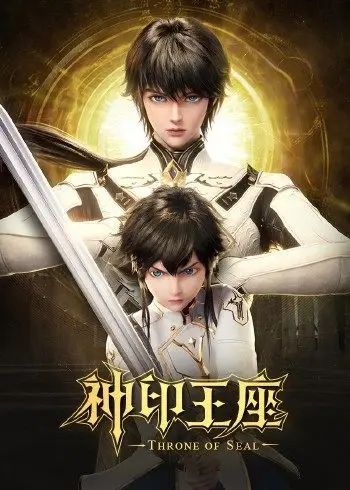 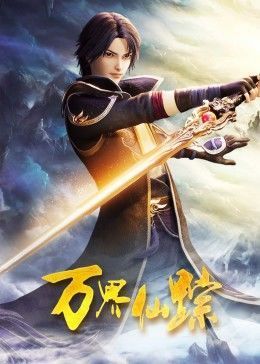 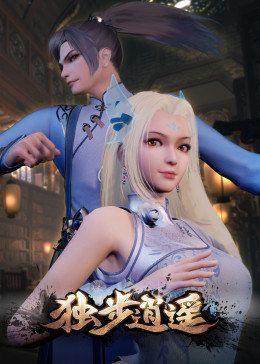 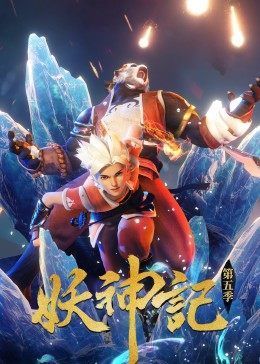 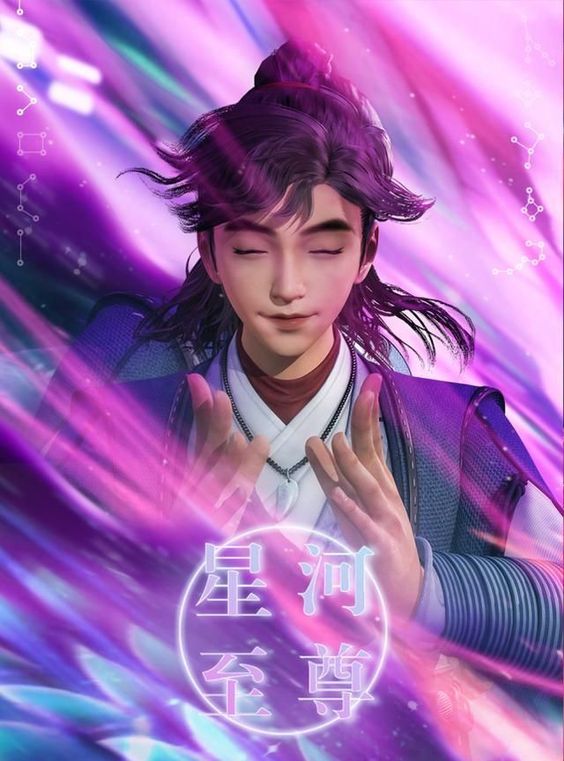 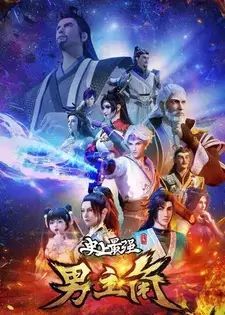 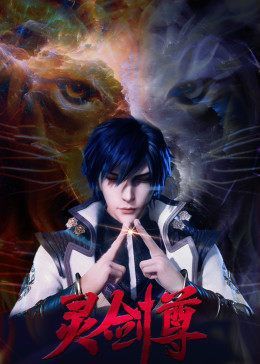 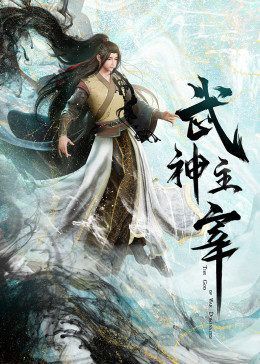 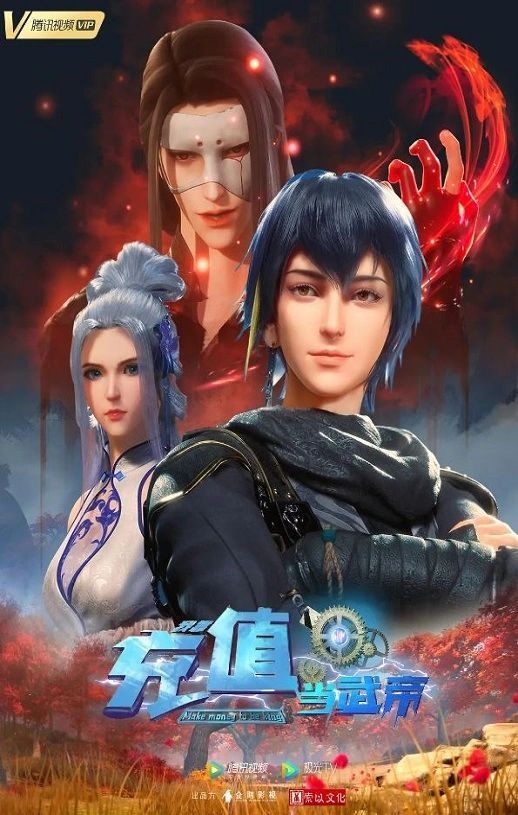 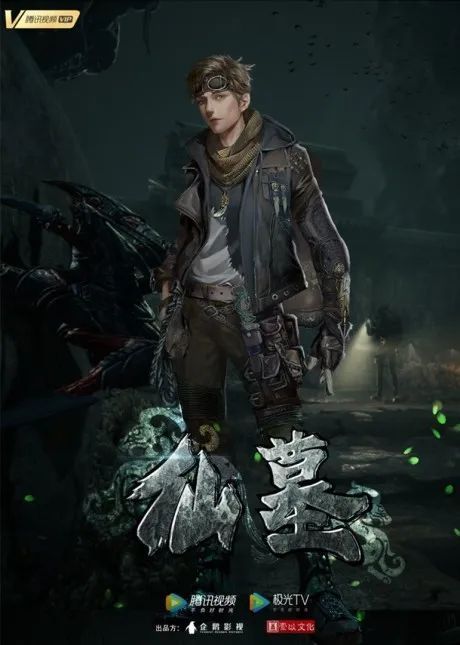 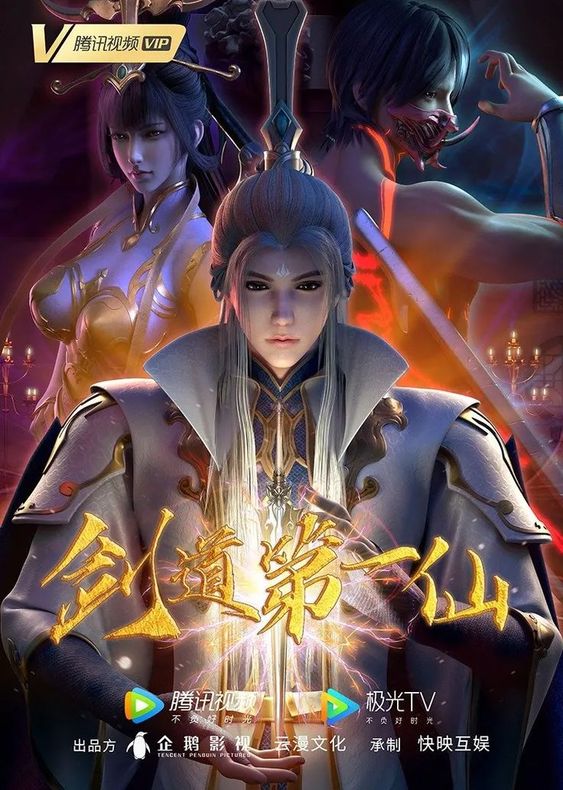 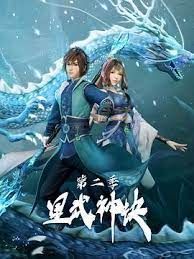 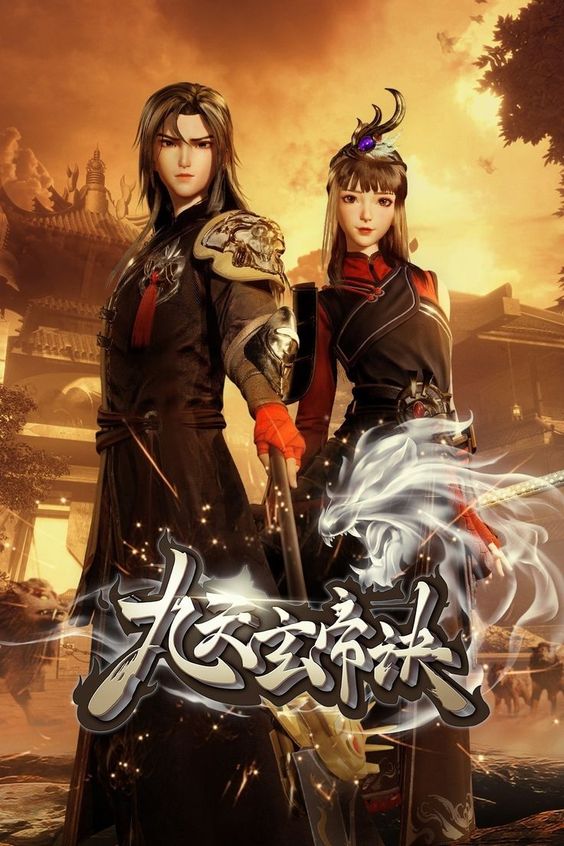 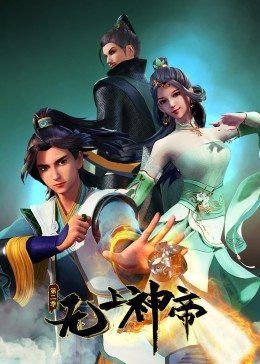 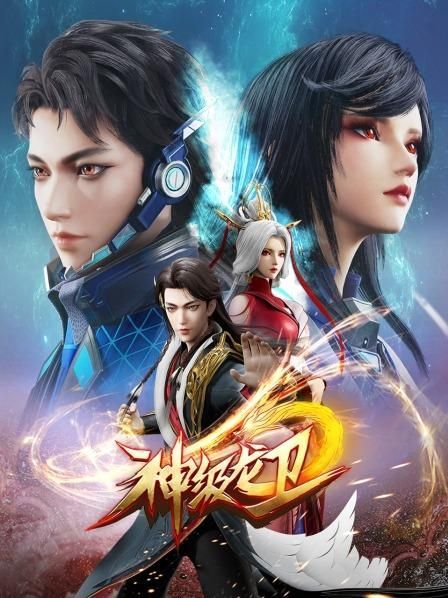 Dubu Xiaoyao / One Step Toward Freedom

The Strongest Male Hero Ever / 史上最强男主角

Chinese anime, as the name suggests, refers to animations that have been created in China or are Chinese adaptations of Manhua (Chinese manga), and are often called Donghua. With multiple manhuas making tides, both domestically and internationally, Chinese anime too is witnessing a massive spike in viewership as well as a drastic increase in the quality of animation. Donghuas have managed to integrate several elements from Japanese anime, but have also created a unique identity for themselves by adding rich cultural folklores and meanings creating something exceptional. With intricate artwork, exhilarating fight scenes, and well-woven storylines, Donghuas are no longer just a niche and are slowly making their way into mainstream media